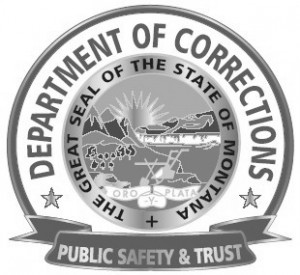 The notification system used by the Montana Department of Corrections to let victims know about changes to an inmate’s status or location has received some upgrades, the department said Thursday.

The Victim Information and Notification Everyday system, or VINE, has added text messaging and an iOS and Android app to the telephone, email and TTY notifications that were already available.

Last year, VINE also added tracking for Montana offenders on probation and parole. Before, it had tracked only those in prisons and pre-release centers. It does not track juveniles or county or federal inmates.

In 2013, the VINE system sent some 30,000 messages to victims, law enforcement and court personnel, journalists and others.

VINE is provided by the Kentucky-based Appriss Company, and the upgrade was paid for by a federal Justice Department grant and funding from the 2012 Legislature.